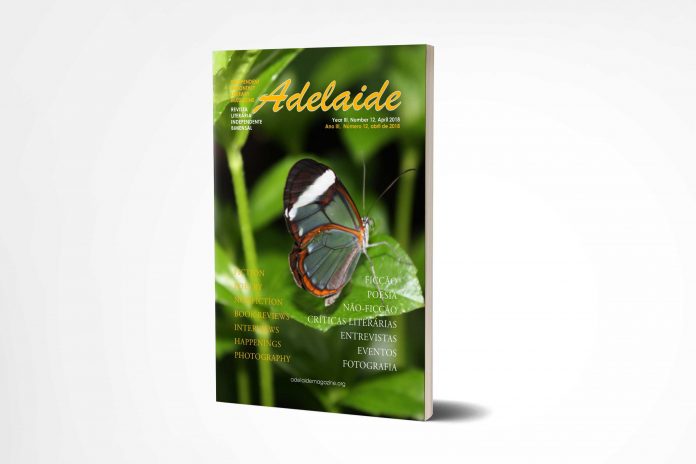 CANDY IN THE VOID
by Russ Bickerstaff

Candy was slipping around at odd angles. It was difficult for her to find her footing in and midst all of the gravity that was going on. And there was so much of it coming in from so many different directions that she wasn’t ever all that certain where to put the next foot. It didn’t help that she was wearing heels. She didn’t want to wear heels. But it was a dressy event. Or at least it had been before everything disintegrated the way it did. She was fond of disintegration in general. As a concept. But not as a reality. Not that she never really had to deal with it as a reality before. And probably that’s why she was so charmed with the idea of things boiling away into nothingness. She never actually had to deal with it before. Not in any kind of a concrete sense. And, come to think of it, she hadn’t actually spent much time thinking about this integration. That would have been weird. But it’s not like she had been forced to deal with it before. So she was kind of new to the entire idea of dealing with the concept of everything suddenly vanishing. Although, it did make sense that if everything was going to boil away into nothing that’s the way it did that would have a strange effect on gravity.

Candy sighed. And her sigh echoed out into infinity. But there was something strange about the echo. And there was something strange about the infinity as well. For one thing it wasn’t as formless as she was trying to perceive it as being. Certainly there are shadows and shapes and things that the sound echoed off of. Furthermore there was an error or otherwise she would’ve had great difficulty breathing. So that was apparent as well. When she got down to actually thinking about what might actually be missing, it occurred to her that there might not actually be all that much missing. Granted, there wasn’t much form to any of it. But certainly there is quite a lot actually there. She just had to come up with some way of understanding what it was and how to assemble and understand it in her head. Traditionally she hadn’t had to spend a whole lot of time working out specifics on that sort of thing. Even when she had an exactly been in the best frame of mind. Even when she had been chemically altered in someway due to a desire to stave off boredom or depression or whatever.

Clearly there had to be some form in the formlessness otherwise she wouldn’t have received any kind of gravity at all. So she consider the possibility of possibly doing something drastic. Like standing up or something like that.

Standing up was, after all, a very instinctual activity. She had been standing up for decades. Her ancestors had been presmably standing up for thousands and thousands of years prior to her even being born. It only made sense that it would be the simplest way of interacting with her surroundings and understanding what was going on. There really wasn’t any questioning that.

Of course, standing up kind of required Candy to figure out where “up” was. Looking around, that was very rather difficult to understand. I had seemed like there might be any number of places were up could be. All of the different candidates for different directions as far as where would up would be and where would be down in relationship to that. And that was really going to be tricky if you wanted to be objective about it. If you wanted to discern exactly where it was that up was in relationship to her and the outside world. Call she really had to do was make a choice. Pick a direction and decided it was up.

She had considered many options as to why it might have been that things were the way they were. And how it had been that things had gotten to be where they were where she was not actually certain what was going on. And she know that there was a very definite series of events in the past which led her to be where she was but she really didn’t now. Because she couldn’t afford to think that far back. Because to do so would be to invite the same kind of nebulosity that had played her in the first place.

But the gravity seem to be pulling really strongly in One Direction. And it was entirely possible that it was pulling in other directions as well. But she chose to ignore that. As she moves forward. On an entirely different kind of gravity that was entirely apart from the physical world but no less compelling. Really it was just a matter of putting 1 foot in front of the other. The rest would come as the rest the dead. As it always did. One moment at a time. 1 footfall at a time. One thought. One breath one delicate respiration on the other side of everything.