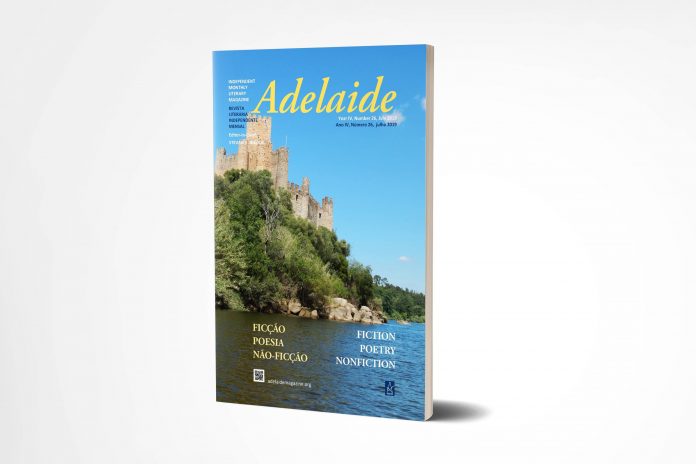 She grew up aware of the process of slaughter.
She heard it. She saw saw it, she smelled it, she ate it.
That is how it turns up down on the farm.

This little big 10-year-old girl had a name for everything and everyone.
Dad was “The Executioner”. Mom was “The kitchen helper’. The animals and birds that flew over and visited the farm were called ‘Tribes People”.

She was an only child surrounded by many temporary pets and imaginary pals.

She began to hear voices at 8 and they were nice and friendly.
She was afraid to tell the folks for fear they would go away.
Besides, they told her not to tell anyone and she was a good secret keeper.

A calf was born one day that the voices said would be different.
And he was.
He was black and white with a pink nose.
She called him ”Rainbow”

The calf and the girl became super fast friends, and before Rainbow was even born, she was told that she would not eat her nor would anyone eat or wear her.

When Rainbow was big enough the little girl made a saddle for him out of old pajamas that were now too small for her still small body.
All she had to do was say left, right, back, ahead, and Rainbow listened and gladly followed those directions.
Rainbow grew too fast and the little girl knew soon judgement day would be coming and the verdict was not good.
She saw a movie once with the folks about a deformed man who took a girl away from an angry bunch of people and brought her to a church where no one would be allowed to get at her.

For such an ugly guy he sure came out beautiful by the end of the story.
Father Dan at the local church that morning was finishing up a chat he had with one of priests.
Father Dan told the priest he didn’t like the way the priest played and looked at the kids and sent him packing without a letter of reference.
Far from it.
Father Dan put the fucking word out as he phased it to the soon to be ex-priest.
And that was that.

One fine morning the voices told the little girl that this was the day swirly would meet his maker and she better saddle up and head down the road.
The voices suggested she wear a tee shirt that said, “Sanctuary”, on it as well as a sign around the neck of Rainbow.
After she got close to town the voices would tell her what to do next.

As girl and rainbow were getting close to town mom got a call informing her that her daughter was riding a cow down along the highway heading North and was asked if she knew about that.
Mom hung up without answering or telling pa.

On the outskirts of the inskirts of town, the voices told the cowgirl to head over to the church and like that movie she saw the other day tell Father Dan she wished to sanctuary up like that guy did with the girl.

She got to the church and did just that.
Father Dan, recognizing the movie she was referring to minus the voices told her she was brave and that he would take care of it.

When mom hit town, she was told about the girl on the cow over by the church with the signs on the both of them.

Father Dan said his hands were tied because she had asked for sanctuary and he gave it to her.
He also bought the cow with his own money and not the churches and mom promised in front of Father Dan, and the little girl, and Rainbow, that Rainbow belonged to heaven now and will die of old age instead of becoming a porterhouse.

Mom drove home slowly with Rainbow and her daughter slowly trailing behind.

And that was that.