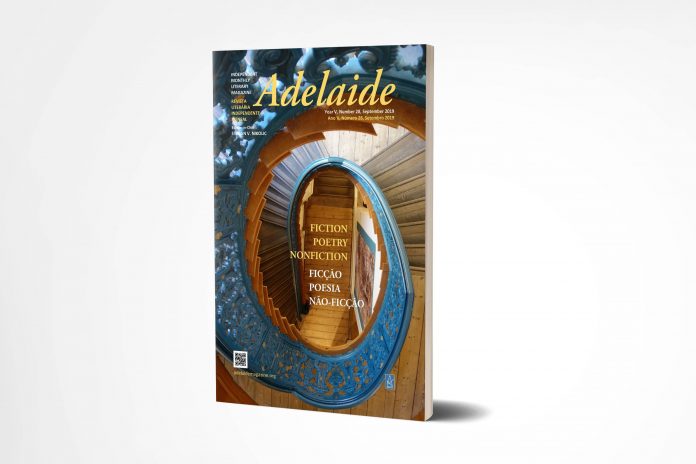 Somewhere in Michigan there’s a few hundred
men buried in the woods. Some with their
heads shot off; others have just lost limbs. A few
are burned, their bodies so unrecognizably melted.

There’s an old game trap in a field. The pit with
pointed sticks has probably long since caved in.
Next to that, a forgotten civilization underground.

In thicket, underneath the rusted farm equipment
is a sealed plastic bag, all full of old
Victoria’s Secret Catalogues. Presumably, water has
gotten the best of these.

Laying on the bottom of the marsh are a few
muskrat traps, forgotten on the ice in
the winter.

Along the abandoned train tracks, six
strategically placed foxholes, each more
elaborate than the next, protecting a
failed tree house.

At the bottom of the pond out front,
another hundred dead men, a dozen sunken
popsicle stick and egg carton warships all
stoned to oblivion.

Under the pine trees lining the driveway,
the remnants of a tank, a charred action
figure, and my dead dog.

Matt Stevenson is the winner of The Big Snowy Prize in Fiction and has been published in The Montana Quarterly, Cosumnes River Journal, Lily Poetry Review, and many more.