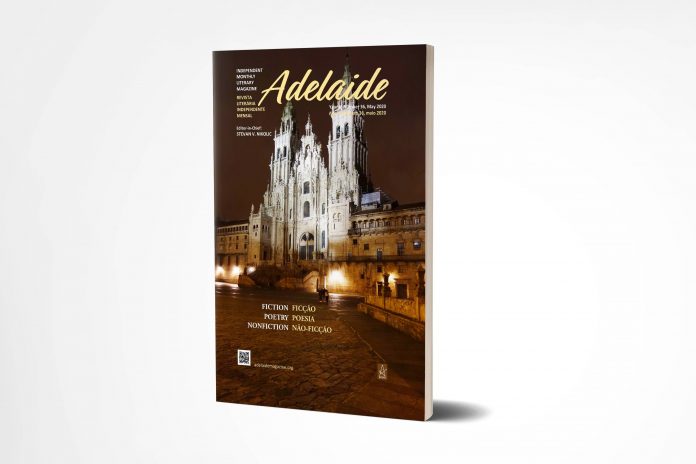 RULE BEYOND
by Daniel King

I am alone, eternal and one
Follow my journey, the waterline’s force
Galaxies and the Rift,
The Earthlight that burns,
Twin-born I reign all
Infinity’s son.

I chart the far millennium’s sea
Cepheid paths that the Tower reveals
Titans of the Gate
My men hail my name:
Adept and trigon
Kalki.

At last: this is fate
For the Pavonis climb is done
And now Olympus Mons awaits.

I sense my gestalt
I am the Twins: more than their son
On this ascent, this base assault.

The tiers, topaz brown,
Are remote but can be won,
And I’ll gain a basalt crown.

The promise I made:
At the caldera, in the sun,
The sign of K will be displayed.

No pulleys, no ropes
It is a dare that I can’t shun
This fate of crystals, hemitropes!

Its delta glorious, the Trifid Nebula
Is incandescently as One
And bathed in emerald and beryl radiance
It guides and magnifies eternal brother suns

With lapis lazuli reflection luminance
A background delicate and blue
Like wispy galaxies, but forming characters
And mystic arrowing; behold the rune of Tyr

And Mars redoubling, enduring, rubicund
That ruby honouring our rule;
Emission mistiness in Scutum’s bright beyond
Red-Eye ennobling each bold and blazing jewel.

The brilliant scintillance of Sagittarius
So blends as dominant and white
A blond philosophy; Kalki the warrior
His delta spectrum broad, his prism danburite.

If the Stars were Yours

If the stars were yours, the rheostat of caution,
Traitor software, would bequeath
Worlds and moons to Earthset, safeties and exhaustion
Or to dark stars, their sawteeth.

If the stars were yours, the heresies of ferrite,
Rust, not topaz, would set back
Moonrise, casting signs deserving of my cordite,
Laser jade-fire and steel flak.

But the stars are mine, and polytope internment,
Law of Crux, lore of heroes,
Metaphor or fortress, authorises triumph:
Signed Kalki, signed the Chi Rho

And the iron butterfly soars
Its proboscis triple, curled tight.
It has won
It is armed
Austere and strong.
It is endless
It is timeless
It contains us
It has saved us.
Like a manta probing the void
Like a mantra chanted for joy
There springs man’s far life.
With the Zero and One united, Kaustubha and Tower now plunge into formal night.
And the crystal spheres from the gate are the light of the 8 and are joined as in aphanite.
It is Atman
It is boundless
It drives us
And it guides our way.
It untames us
Lord of Being
Lord of Seeing
Lord.
Sing this paean
Chant this anthem
Kalpa song of the Trimurti
And the last instar.
With the pathname now known and the unsent alone it is Tau autumn grey with the light of dawn.
And the huntsmen join Hanuman, Twin formed and wild in the dark tain of life, always newly born.
It is Vishnu
Shiva shaping
Brahma changing
Maya’s signs to the real.
It is trigon
Kathor’s striving
Hamsa’s feeling
Delta K and intense.
It is endless
Lord of Being
Lord of Seeing
Chant this anthem
It is One.
And the heir this way formed is the one who now warns
And directs all who see to embrace time’s new shape and to love Kalki
Our God.