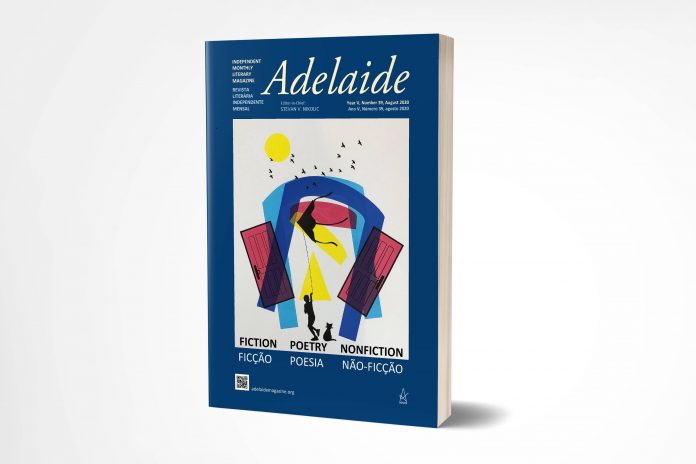 “Aunty, Aunty,” He called out. She already was half conscious choking from flames. “Aunty”
There was no sound, and fire was already reaching to him even as he was surrounded by smoke.
“Sifa” she called out meekly. Her tears burning her again. This time not too much from sadness. She felt a warmth in her heart that ached her heart. It was such strong a strong feeling of love. Perhaps the strongest she had ever felt. It made her sob even more. Letting out her anguish at last. Also, like releasing her own demons and ghosts of her past, allowing her to live again. The tears couldn’t stop
“You came”.
“How could I not?”
“Aunty” he called as he noticed she was about to cross over, her eyes closing now. He picked her from her floor where she lay weakly and couldn’t help but notice how meek she was, such as paper. Wrapping them in the blanket he had, he walked amidst the fire he lifted her, bending down at the door. Very wounded, very burned, but still breathing. That was enough.
“Keep breathing, don’t stop,” he said. Noting that she was already giving up, gasping for air that felt like her last.
“Please stay”, he said.
She opened her mouth trying to utter something. She couldn’t utter.
He rolled her on the ground to release her of the flames, and then he rolled himself as he was also flaming. He was also afraid for himself and even more for her.
…………………………………………………………………………………………………
When there was silence, and the night was cold, but it felt hotter for Sophia who was feeling heat for the fast time. She could now watch her sister’s son and admire the man he had grown to. She was happy for this moment, even though not sure how long it would last. Very good looking and strong young man. Still not able to speak, but she could afford a small smile. She smiled and kept smiling, and her tears overflowed as if they were washing her clean. It was like the last coldness inside her heart was melting totally.
“Thank you” She said. “Thank you” she managed to say.
She had thought she had wanted to die, but now she had one more reason to live. When it had stared her in the face, she had hoped for a savior, and here he was once again. Now, all grown, a man with his family, strong enough to even carry her.
“Thank you” she said again, amidst her pain, she said it over and over.
“Thank you”
“Aunty” Charo called after a long silence without saying a word. His eyes also streaming in tears as well.
“Were you ever… a witch,” he stared at her now serious more than ever. Then there was silence with her sobbing uncontrollably. It ached totally, and she couldn’t explain it, it was time.
“You can tell me” he reached out to her, and she finally relented.
“I will understand, you have been through too much” Charo assured. He had hoped to at least get this just the truth, for this had driven him crazy too for some time. Perhaps if she was, he would have regretted saving her, or maybe even if she was he would still have, but even more to justify he had been right all along. Though mostly he knew, he had overpowering care towards this woman, that he could not explain.
Her was heart breaking a little, looking away, not afraid anymore, but ashamed. “Never!!!” She finally said it. It was so real, so moving at the same time and so innocent. Just like the woman he had known.
Now even he drained in emotions seeing Aunty Sophia, light, and frail. Helplessly too, his tears brimmed all of them. Knowing that she could not have lied about this. It dawned on him how cruel their world had been to her without knowing, and maybe they would never know.
“All this was pride Aunty?” “Why did you never say anything? He said, when he was finally looking like she could do with some sleep.
He carried her that night, and took her to the Kaya, where all the elderly were kept safe, away f rom young men who were too angry with their own failure to realize that these old people were never the cause of their misery, but their own choices were.
The poor lady would be safe for now. Everyone had left, and it was hers to start a new leaf, she could rest. Then she would wake up in the morning to realize that the love of her life was also right there with her at the Kaya. It would be his time to explain what happened.
…………………………………………………………………………………………………..
The village remained quiet and music died down, now everyone believed she had been burned. They celebrated, though deep down they were sad. They had killed their mothers and fathers, but still their hearts were empty. A part of them knew they have been wrong all along. Only now this could not be recalled. Suddenly there was hush. At least in death, even not true, she would escape this hell of people that had tried never to understand her.
“I will take you somewhere safe, where you can begin your life again” Charo had said, reading her mind. He knew the village would never be safe, so he took her to the Kaya
“Everybody deserves a second chance. Now go and give love this time” he smiled and she smiled too. She had received the redeeming love, and so she hoped she could give the same back.
ESTHER NEEMA
I have never doubted my love for stories, having started from my teenage years and winning awards for writing short stories. Today, I am a journalist with a special focus on history and culture. Equally have been a presenter on TV and an actress both locally and regionally.

I continue to work in the arts, having started very early as a writer and stage acting as well as singing.