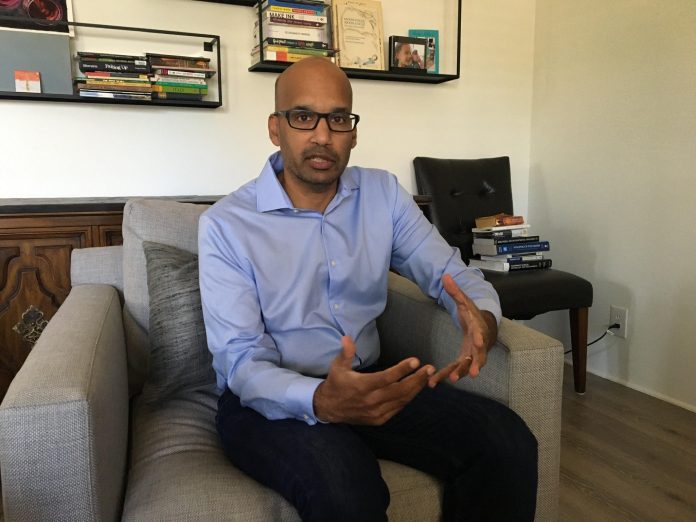 When I was five, I suffered from significant epilepsy. At one point a doctor told my parents I’d likely never function independently. Things have changed drastically for the better in the past 45 years. I never forget that I wasn’t supposed to have reached the milestones in life that I have. Good fortune is vastly underrated.

It was a poem called “The Walker”, written when I was 14, about a man I saw who spent every day walking back and forth on a footpath. His emotionless dedication (as I saw it) intrigued me. The poem was published in its original form 20 years later. A few years after I wrote it, I found out that the subject of the poem suffered from a serious psychiatric illness. Walking was what kept him alive. Maybe my adolescent focus on him should have been a clue of my adult occupation as a psychiatrist.  Although if you’d told me at the time that I would be practicing psychiatry at age 50, I likely would have laughed at the absurdity.

“Errors of Omission” originally was inspired when I watched a bad episode of Law and Order. I was so frustrated by the story that I thought, “I could definitely do better than this.” Over time, the character of the story changed from being focused strictly on one main character’s ordeal to telling the tale of two very different characters’ mutual recovery from tragedy and trauma. The title derives from the idea that what we fail to do in life haunts us as much as the things we do wrong. Psychologically I’ve always been the type to look back on episodes of my life and reproach myself for not doing more, and that’s an influence on how my characters see their lives.

I picked it up and set it aside numerous times over 20 years. But the bulk of the work was done in a three-year period. My job as a psychiatrist and my family responsibilities have always taken priority in my life (I’m no George R.R. Martin or Stephen King or James Patterson and I doubt I ever will be), so I fit my writing in primarily on weekends. An average day might net me 500-750 words. Rarely I may find inspiration to generate more.  Sometimes when I’m stuck I’ll write poetry instead, and that’s led to a thick sheaf of poems, many of which have been published.

I’m a creature of habit. I like writing on one specific couch that gets some sunlight but doesn’t have a great view of the outside. That keeps me from getting too distracted. I also have a soft, fleecy blanket I like to drape over my shoulders when I write.

I wish I could draw or paint, but most kindergartners are more proficient at those modalities than I am. I do like being creative with cooking, however. Sometimes that can be very basic, but it’s satisfying at a primal level.

Reading Orhan Pamuk’s “The Naïve and the Sentimental Novelist” turned on a few light bulbs for me. In addition, Peter Ho Davies, who was my instructor at a writing conference, gave me faith that I could finish my work and  stylistic feedback that helped me refine my technique. Authors I look up to include classic writers like Thomas Hardy (because he was successful as both a poet and novelist), Dostoyevsky, Tolstoy, Sinclair Lewis, Langston Hughes, Tagore, and Aldous Huxley. In the more modern era I look up to Jericho Brown, Maya Angelou,  and Toni Morrison. Also I see Khaled Hosseini as a role model because he’s also a physician  of South Asian heritage, a Bay Area resident, and his use of  his success to do meaningful charity work is inspirational.

I have a couple of early reader children’s books that are sitting around waiting for something to happen, perhaps for Godot to arrive. I also have finished a poetry collection and am about three quarters of the way through the first draft of my second novel, “Tracks”, which follows a mother and child who were separated at birth.

I suspect that people who would like my books probably are politically left of center, but not radically so. I think they’re awake enough to be upset at the atrocities and inequities of this world, but idealistic to believe that people and communities can change. That’s why I call my type of work “humanist fiction.” It’s about the inherent qualities of people and the roles they play in shaping the lives around them.  Anyone who spends time pondering  the finer points of human nature could find something they resonate with in my book.

Just get your story done. Don’t spend time doubting yourself. Hesitation will only slow you down, or even make you want to quit. Once you’ve got that first draft done, be patient. Share it with others who will give you honest feedback, and be willing to re-shape the story to make it richer and deeper. Also, don’t edit much on your first draft. As one author once told me, “Your first draft is your worst draft.” It only gets better with subsequent revisions.

11. What is the best advice (about writing) you have ever heard? I’d say the aforementioned “Your first draft is your worst draft.” Also, “show don’t tell” is solid advice, if overly simplistic.

I think what most readers would consider relevant is the idea that in this life, we all need one another, and we have no idea who saves us or who we save along the way. Additionally, I would hope people spend a moment to think about the people that most of us intentionally ignore. These individuals have stories to tell, and we should want to hear those tales, not close our eyes and ears to them.

It’s very difficult for fledgling authors like myself to get a foothold. This is especially true at the Big 5 houses and their various offshoots. That’s why a lot of authors choose to self-publish. And yet that’s often doomed to failure because most of us don’t have the time or skills to know how to market ourselves. This is why small presses are so important: they offer new authors an opportunity to have an imprint behind them instead of going it alone. I hope that the years to come bring even more opportunities for small presses to grab a greater market share. Hopefully new online venues like Bookshop.org could play a role in this.

15. What are some positive trends you see emerging in the contemporary literary world?

The rise of writers from marginalized groups, especially BIPOC authors and LGBTQ+ authors. For far too long, these individuals had their stories suppressed from public view. Hearing different voices only makes a symphony richer. A corollary is the increased interest in protagonists from different social and ethnic backgrounds. This is part of the reason I write multi-cultural characters. The way I see it, my role as an author is partly to serve as an amplifier of social messages.