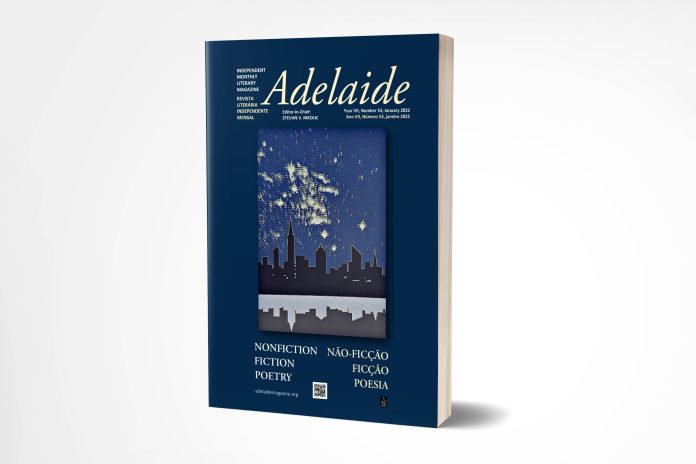 A REVENGE STORY by Aaron Pickle

Paws was the owner of a speakeasy on Lexington. During this time, it was illegal for Kitties to drink any alcoholic beverage. This outraged Paws. Growing up, selling alcohol was the only thing that kept a roof over his family’s head and food on the table. Paws learned from his father as he did from his how to run the bar. The bar was in the family for generations. After his father’s sudden death, the sale and distribution of alcohol became illegal. Paws swore to keep the business of alcohol and his father’s legacy alive. He quickly found a location to open his speakeasy and became the largest distributor in the state. For years, Paws and the family were fighting the K-9 unit, losing many members in the war on alcohol. Paws swore he would have his revenge.

One night, Paws and his cousin Lenny were in the back room of the bar drinking and playing cards.

“I know you want to strike, Pawlie, but we cannot risk losing this business. We have worked too hard keeping it alive for these past couple of years. Our family would be ruined! Poverty stricken! Due to our actions.”

Paws felt conflicted, he could not let the loss of his family members go unpunished.

“Alright Lenny, I understand your hesitation, but something must be done. Whether you are there or not, it’s going down tonight.”

Paws gets up from the table and sets his cards down.

“Alright, I’ll do it Pawlie. I mean, I helped you produce the plan. If you go down for this, I could not sit here feeling okay about it. I’ve got your back like you have always had mine.”

“Get your shit together and let’s go then.”

Paws and Lenny drive to the location where they are going to leave the car. It is dark and raining.

“Lenny, grab the jerry can.”

Lenny grabbed the jerry can, and they started their walk through the woods. Paws and Lenny grew up roaming these woods. These woods were where they would sneak away when they were young, committing petty crimes. And that is exactly what they were going to use it for tonight, it was a short trip through the woods to the K-9 station, perfect for a quick escape.

Paws and Lenny exit the woods, they sneak around the back and see an open window. They climb through the window. Lenny starts pouring gasoline across the floor. While he is pouring the gas, Paws notices the door handle turning and the door creaking open. An officer walks in. Before the officer could speak, paws put his paws around the officer’s mouth and put him in a choke hold.

“If you try anything, I’ll kill you,” Paws threatened.

“Alright, the gas is gone. We got to get out of here,” Lenny says to Paws.

Paws extends his claws out and slits the officer’s throat. Lenny lights the match, and they jump out the window. As they hit the ground, two officers on a smoke break see them. The back of the station bursts into flames. The officers drop their cigarettes and pull out their guns. Paws and Lenny ran towards the woods, the officers’ open fire. While Paws and Lenny make their way through the woods all they can see are lights behind them and the sound of bullets zipping past their heads. As they neared the end of the woods, they could see their car under the streetlights. They get in the car; a bullet shatters the passenger side window and gets all over Paws. Lenny speeds away, a bullet shatters the back window.

“Man, that was crazy,” said Lenny. “What, you are not going to say anything? Whatever man, that shit was fun.”

There was complete silence. They arrive back at the bar and park the car in the garage out back.

“Alright, let us get in there and celebrate this victory.”

Lenny looks over at Paws. He is leaning up against the passenger door. “Yo,” says Lenny. Lenny grabs Paws’ arm and turns him towards him. There is a bullet hole through his stomach, blood dripping all down his pants and onto the ground.

Aaron Pickle: I like creating my own worlds. I have always been fascinated with how people can create these characters that are so beloved by people. Creating worlds that you want to escape your everyday day life to go to. That’s great writing.