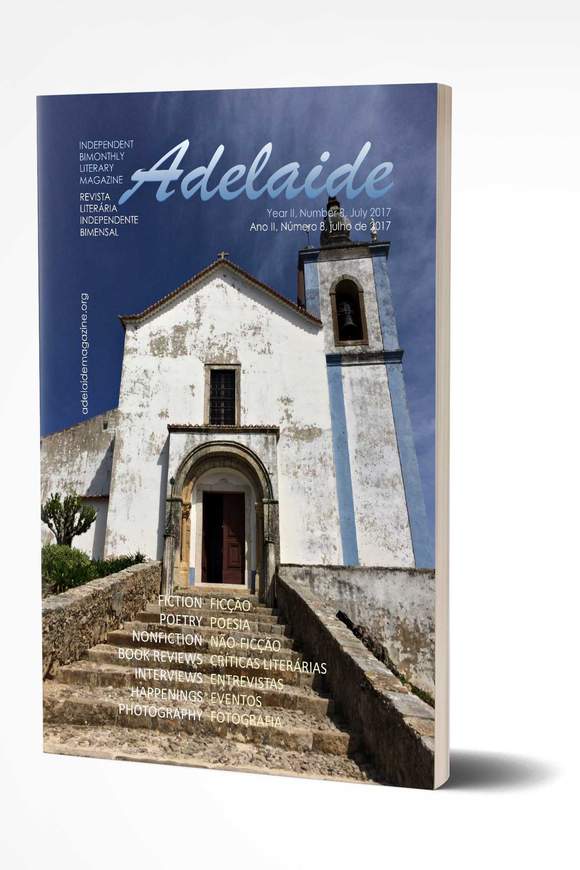 Many too many too many too years. We both wonder, you know, how they’re going to do it. This is why we decided to join the Club de Résurrection. It’s not spelled out in the contract, per se; they just said they had to work out the right way to do it without invalidating the experiment. I was reading the wrong kind of paper my spouse had never seen so I saw this ad supposedly placed by the Club de Résurrection. Yeah, that’s right. It said, hey there! That’s how they talk, that’s how they tell us we should talk. Hey you! That’s the official word they use in the contract and they said that’s the word we should always use too.  They’re going to, ahem—process us. Tired of living, and just can’t admit it? Not to use, you know.  Well you can admit it to us. That other word. You can admit about anything you can form your lips and tongue and will around to say out loud, to us. No, I can’t even hint. Hey! Are there things you think of every five minutes that are secret that you just realized you have never said even once out loud in your life? If I accidentally give off any impression except what the company wants, they’ll dump my contract. If yes, come join us. The Club de Résurrection; yes yes yes, join us. The Club de Résurrection. That would be really bad news. If you can say yes to the question are there things you never ever said aloud that boom in your ears day after day moment after moment how about actually all the time, eh? I mean, then I’d probably have to move back in with Mom. Want to know what it would feel like to let all those things go? Get a job, all that? Come join the Club de Résurrection, we will show you how to die having said it all, which is why your creator gave you speech, to begin with. You know. There’s a word to shut it all off, all off. All that shit stuff. Come on and find it. Know what I mean? Sure, you know what I mean. Because you got to do shit stuff to survive, and I don’t. Why the face? You’re paying me to be frank. Yes, frank. Yeah, yeah. Okay, sure ‘nuff,  there you go. There’s Frank for you, okay? All Frank. Hey, hey, hey—Lord God thank you Jesus that I never got named Frank. Huh? What? Tested? You mean the tests they give before entering a contract? Sure, we took them. We took them all. Despite that, we got there anyway. Just took about twice as long. You know how I mean huh? Yeah that’s right. How I mean.