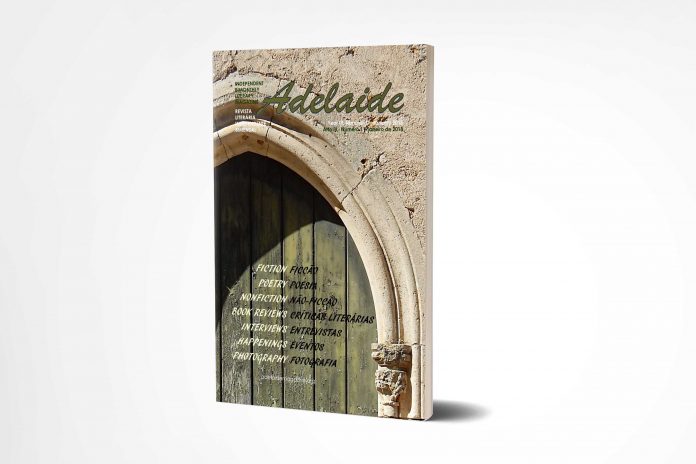 MY FAVORITE NIECE
By Patrick Mahoney

THE BASEMENT OR THE ATTIC

The line is long and never-ending
As it winds throughout the sky
Across the clouds that hide the sun
And stars that never shine
The melting pot of human forms
Blend in with one another
There is no color to define
One person from another
Each face is drawn and hollow-looking
Like a dried out piece of fruit
There is no shoving or pushing here
In this line of forgotten souls
For what awaits at the end for them
No one can change it now
For some the wait will reap a dream
That life has tuned for them
For others it will mean regret
The guilt will be upon them
And they can be assured of that
Their destiny has found them
The line draws closer to The Gate
That has but two small doors
And standing there in majesty
Is The Creator, One and All
The souls of men from yesteryear
Proceed through either door
Not randomly, you understand, for they have cast their mold
That sends them either up the stairs
Or to The Basement down below
The carpet that adorns the floor which leads into The Basement
Is worn from heavy feet of men
About to leave their souls
The stairway leading to The Top
Is like that of a virgin
Because the line is leaning left
To the door that does lead downward
Our judgment day is coming soon, the mold has just been cast
Which door will we be walking through…
The Basement or The Attic?

But when that happens, you and I
Will still remain the same
We’ll laugh, we’ll play
But not with dolls
You are a woman now

MY HEART IS NOW A TATTERED WEB

The feeling of the desolate,
The darkness, and the cold
Will always bear a deep, deep scar
In this broken heart of mine
The passion that I once enjoyed
And bathed in for a moment
Is lost in that abhorrent passage
Where all past loves do go
My heart is spent on what I had
And will never be the same
And just as Lucifer I will dream
Of breathing life again

ON THE MATTER OF THE END OF THE WORLD

With a final blast from Gideon’s Trumpet
The battle lines are drawn
And Heaven and Hell unite in terror
As the lands turn into dust
The Devil snaps the World in two
And starts His way to Heaven
As all the Angels of the Lord
Announce:  “It’s Armageddon”

AS THE HEAVENS MUST DISCOVER

Any form of writing exposes the soul, exposes the heart exposes the essence of what and who we, as humans, are. Particularly so with poetry…words become passion, emotion, and breathe life into the printed page.  Poetry, to me, is what a blank is to an artist, what a roll of film is to a movie director.  Poetry is…me. And who am I? I am one who has a lifelong love affair with poetry. I’m an American living in England. I’m a dad, a teacher, a husband, a son. I’m a poet.