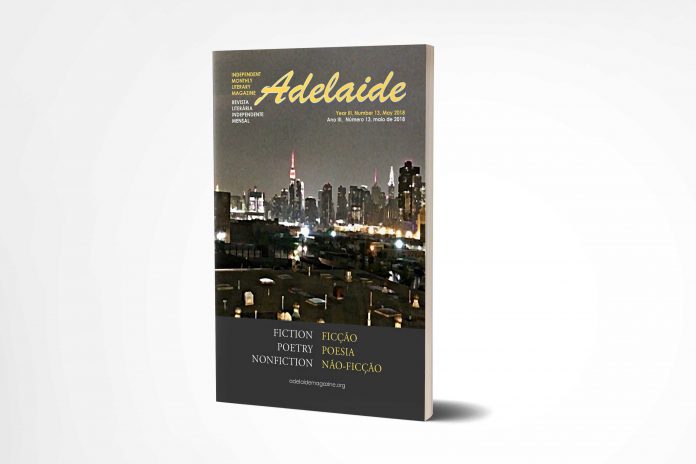 Her face lost some of the sparkle it had
Because she doesn’t know what happened to dad
She looks for him in the faces she see
But none of them are who she needs them to be.

They buried him in the ground last May
She thought the funeral was a party to play.
She doesn’t understand where her best friend went
While family is sad and often lament.

While surrendering his will to another,
While his own happiness he does smother,
While filling his soul with hate,
Once in, it’s hard to escape,
He ties his own knots, and binds his own chains
All happiness gone, only bitter remains.
And although the slight by another, unintended;
The “victim’ chooses to remain offended.

Is there an emotion more powerful than you?
You have found the way to rule the world.
Once you have slivered your way into a human heart
You take over all logic and reason.

You know how to control a human mind,
Pushing out sanity, causing the mind to go mad,
Forcing thoughts of obsession on foolishness;
You become the controlling emotion.

Oh lust, Hollywood markets you in the billions,
Clothing lines exhort you, and ad agencies love you.
Money is tossed your way without resistance.
You play with the feelings and spread lies.

Empires crumble because of your influence,
Kingdoms walked away from, possessed by your lure.
Because of you, families are destroyed and
Educated people make fools of themselves.

Oh lust, one can hardly escape your influence
In this world.  The soul has been sold in your name.
You counterfeit love and ravish sensibility.
Is there no way to stop your disease?

Deep inside
my own life
I do hide

I want to
show who
I am to you

But you don’t
want to see
you just won’t

The person
The real me
who’s within

This is what they expect of me
Propaganda everywhere.
This is who they want to see
When at me they stare.

Pre-described social ques
Belonging to their sect.
Limited, closed off views
That I’m supposed to perfect.

What if there’s another way
A different path to trod?
They think my path does stray
When something new I prod.

Maybe how they choose to view
Isn’t always right.
And even though it might be new
They burry it out of sight.

Who am I supposed to be
When the person inside I must oppress?
And never show the real me
The me, I must repress.

Stephanie Daich is a correctional nurse who has diverse opportunities in the insight of human experience. As she sees a vast array of emotions, she explores and reflects this privilege in some of her writing. Often, herwork focuses on self-change and empowerment. Some of the realms Stephanie has been published in are Angles to Bear You Up by Judy C. Olson, Angles Watching Over You by Judy C Olson, and Making Connections: Interdisciplinary Approaches to Cultural Diversity.