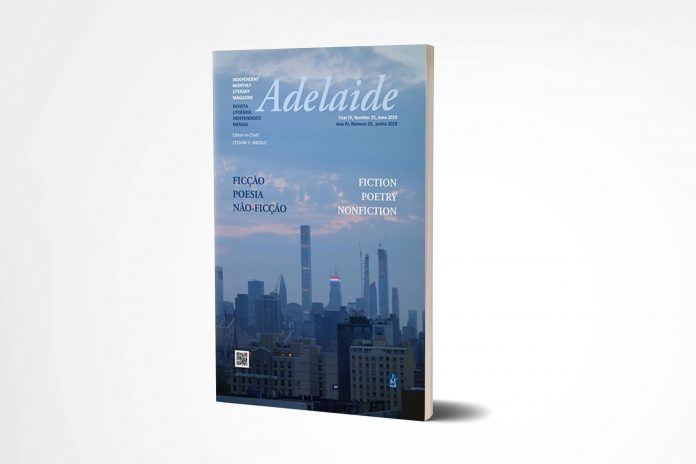 It was in the middle of World War ll. The United States was fighting both Nazi Germany and Japan.  Milt had just completed four months of basic  infantry training at Camp Wheeler in the almost desert of central Georgia and was on track for heading into combat, as a rifleman to replace our   dead or wounded soldiers, until….

The Five Fickle Fingers of Fate intervened.  Milt had recently taken a test to get into a newly formed Engineers Force, anything to escape the damned heat and the infantry.  He was selected and was now heading to his new post.

The next day Milt was elated, as they pulled into New York’s Penn Station, transferred onto army trucks, proceeded to Brooklyn, finally pulling up in front of St. Johns College.  Milt was extremely pleased as his family lived in Brooklyn, just fifteen minutes away.  He could hardly wait to call his  parents and tell them know the news.

Some of the classrooms were converted into barracks, where the men lived. The instructors were the same priests that taught there before. [It was a Catholic College.]   Food was prepared downstairs and the former gym served as the mess hall.  The entire school, meal service, and living quarters were contained in the one building.  Very neat and simple especially for security.  This was wartime.
Milt lost no time in calling his parents and They were delighted to pick him up together where his mom prepared his favorite foods while he told them of his adventures with Uncle Sam.  Milt had learned that there was a bed check at 11:00 PM, so of course, his parents drove him back to school in ample time, after a super delicious repast of his favorites, topped with his mom’s scrumptious cake.  This happy situation went on for several months until one day when………But  we’re getting ahead of the story…..

Their favorite teacher, by far, was Father Young.  He was a pleasant looking man with a long full brown beard that reached almost to his waist that was topped by dancing brown eyes.  He was short, perhaps five foot three inches tall, probably in his mid- thirties with a shock of brown hair and a pronounced limp that was partly hidden by his long cassock.  His order were missionaries and teachers and before being posted to St. Johns he served for years in a small village in backwoods China.  The boys were fascinated by, his stories of a far away land with exotic customs.  Much more fun then the dry math he was supposed to teach.

Their favorite Father John story went something like this;

Father Young was in charge of a small missionary and school in rural china in the early 1930’s.  He knew everyone in his flock and when he noticed the absence of one of his oldest parishioners, he feared for his health and decided to pay him a visit.  He had his own mule, and after services rode over to the old man’s hut, at the edge of the small village.  He arrived, dismounted and entered the humble shack.  The man was sitting on the only chair and painfully rose to offer the priest his seat.  This man was ancient and yet had only a few wisps of long white hair on his face. [All Chinese men have very sparse facial hair.]  The second thing is that in China old age was highly respected and associated with great knowledge.  [Please remember that this the 1930’s.]  He was very impressed with the Father’s waist length beard and figured that the priest must be 200 years old and was quick to show him proper deference.

As the weeks rolled by, the men in Milt’s group grew very fond of Father Young.  He was the antithesis of the strict Catholic theologian some had known in childhood.  In the course of conversation, they discovered Father John’s birthday  was soon approaching.  He was a pipe smoker, and used an old corncob pipe.  His order had taken vows of strict poverty and one of the Father’s very few indulgences was an occasional pipeful.

This gave Milt an idea.  He collected money from the men in his class to buy Father Young a new  pipe for his birthday, as their way of saying THANKS to a great teacher and for a new slant on missionary work in China.  Since Milt was the only native New Yorker, and also a pipe smoker, he was authorized to find and purchase, at a good price, the new pipe.  Milt went downtown and after several sorties found a lovely Meerschaum pipe that would be highly valued as a luxury by any pipe smoker.  The present was gift wrapped, addressed to Father Young, and deposited with the mail to be delivered to the servicemen that day.

Mail was always a treasured link to home for men in the armed services, far away from family and loved ones. Mail call, or the  personal delivery of individual pieces of mail, was a time honored daily event of major importance  to everyone.  It was most often the highlight of their dull and lonely day.  Here it occurred just before Father Young’s math class commenced.  The soldier, who was delegated to hand out the daily mail to our class, called out each name,  then handed the men their precious letters.

That day, as he was distributing the mail, the last name he called was, “Young…..Father Young ?……. Father Young ?”

The priest, sensing the men were kidding him, went along with the gag and answered, “That’s me,….. I’m Father Young …..Over here.

He was playing along with the perceived joke, opened the box, saw the card and the beautiful new Meerschaum pipe nestled, in its own custom made container, and realized it was no jest but an extravagant outpouring of love for him.

He stood there speechless, as tears slowly filled his dancing brown eyes and  spilled onto his luxurious brown beard.