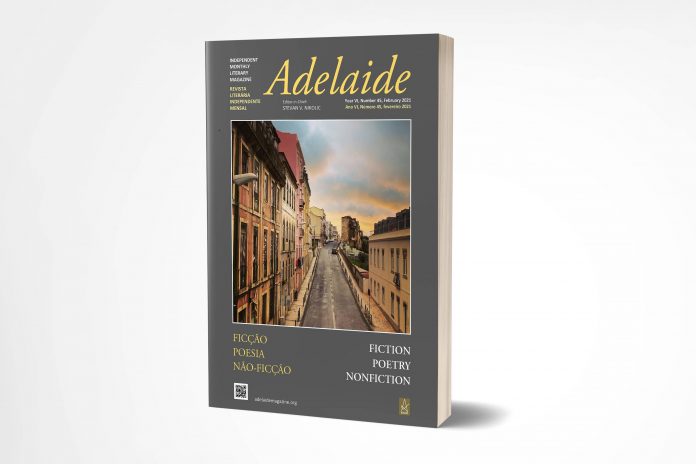 He walks in here with a blank look on his face, stops in front of me and asks, ‘what’s wrong with you?” “Nothing.” I lie. He nods and walks away. Of course he buys it, I have been lying all these years that I’ve gotten good at it. Perfected it. Sometimes I say nothing is wrong and he knows that I’m lying but he still walks away. Doesn’t bother nor insists for me to tell him what’s wrong. I know he knows what is wrong. Yet he’s in denial.

He walks out of the room and I remain on my bed. Wine in my hand, listening to oldies singing my life away. Getting lost in the lyrics and in the high notes.

That is all I really ever do nowadays. Lie. drink. Sing. Let me tell you, I am not a very good singer, but I do so anyways.

I had these moments even before covid 19. Where I would sit on my bed sad, thinking about all the times he hurt me. However, now I think about it more than ever. What else is there to do? Yes some homework, educate my children and maybe clean. All of that and I still find myself sitting on my bed, singing, drinking..lying.

We were happy at one point. Yes we had little arguments here and there but who doesn’t? Now that I think of it we had a lot of arguments. We were arguing before I even agreed to hang out with him. That should have been my red flag. Yet I didn’t see it that way. We laughed. We smiled. I felt safe when he held me. What more could a girl ask for?

I wanted him so much that I started to skip classes. I would text him all the time. Wanted him with me everyday. It’s as if he was my drug and I was addicted to him. Just like all addicts, I was in denial. Didn’t want to believe he was bad for me. Everyone said he was, but I ignored what everyone said. It felt nice to be called pretty. Be told I mattered. For someone to take care of me. Talk about a girl with daddy issues.

Everything with him happened so fast. Becoming boyfriend and girlfriend. Being inmtimate, becoming pregnant, the miscarriage, the enagagement, the wedding, moving in together and then becoming parents. All of that within 2 years of being together.

Maybe that’s why he started to talk to other women? Why he would seek attention elsewhere. Why he would he lie about me?

Maybe because all of this happened while he was young? Then again, I married him when I was 20 and he was 24. I cheated on him first, when we were simply boyfriend and girlfriend. Lost my best friend in the process. He was the first to deceive while being married. “It’s harmless flirting. It means nothing”, that was his go to line. It’s not like he slept with someone else, like I did. So I would let it slide. Stupid girl.

The ‘harmless flirting’ became worse. Different girls. Though “it doesn’t  matter because they’re in a different state”, is what he would argue. That is true, it’s not like he slept with them, unlike me. It’s nothing right? Oh, my stupid girl.

I was aware of all of the girls he would flirt with. The ones who would send him ‘sexy’ photos. I would just cry myself to sleep and hope it would pass. I cried in the bed, laying right beside him. Not once did he hold me, ask me if something was wrong. He simply ignored me. I’d tell myself we will get better, he will learn to love me and respect me. Of course, that was a lie.