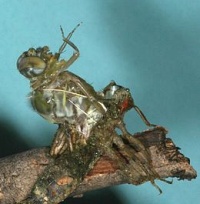 Charlotte Graham is a social worker who also writes.