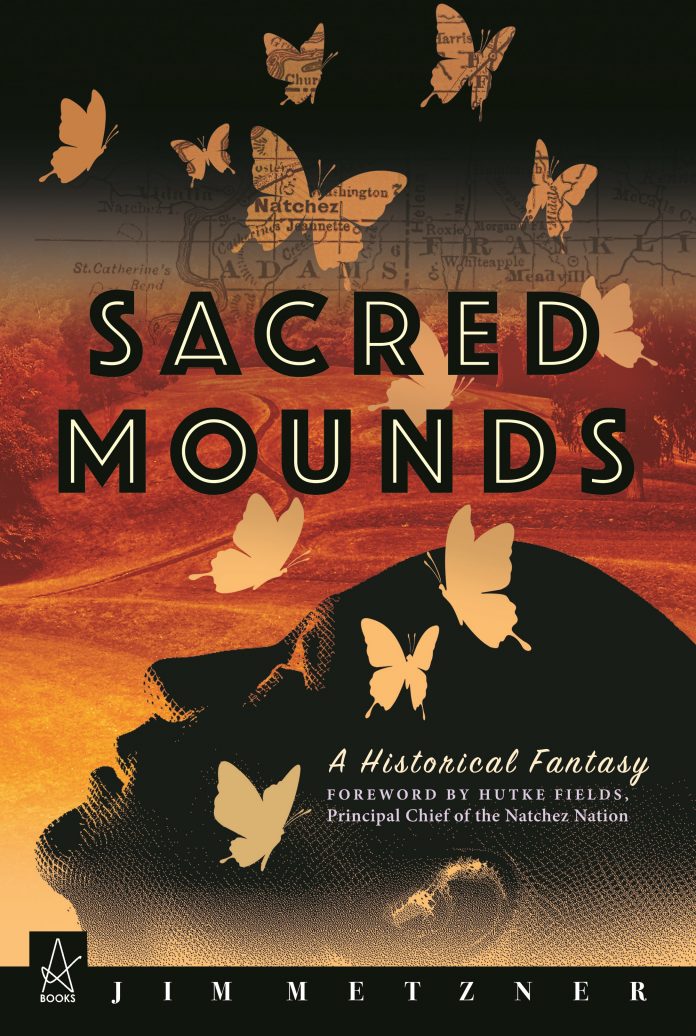 1.Tell us a bit about yourself – something that we will not find in the official author’s bio?
The Catskills, where I live, is called “The Land of Little Rivers”, and is arguably the birthplace of American Fly-Fishing in America. I started fly-fishing about ten years ago, and still consider myself a beginner. It’s a wonderful pursuit. Nothing quite like inventing a fly, tying it and seeing if it can fool a fish, especially a trout. You’re out on a river, staying focused, vigilant – especially if it’s a dry (surface) fly, and every once in a while, it’s a bass or trout for dinner. Mostly “catch and release”.

2. Do you remember what was your first story (article, essay, or poem) about and when did you write it?
An early story from grade school was about a spacecraft reaching the edge of the universe and finding it to be an enormous glass container, tapered at one end. The last sentence was, “That substance out there is cork!”

3. What is the title of your latest book and what inspired it?
Sacred Mounds was inspired by the ancient earthworks that proliferate in the eastern US and around the world – some of the earliest places of spiritual practice. They’re buried, relatively unknown, mysterious – living metaphors.

4. How long did it take you to write your latest work and how fast do you write (how many words daily)?
This book took decades. I started it, put it down, came back years later, threw it all away and started from scratch again. After that it was – come what may, in sickness and in health, at least an hour a day, however many words that produced.

5. Do you have any unusual writing habits?
Does writing underwater qualify? Just wanted to see if you were paying attention. I like to write with pen and paper in a journal, transferring it to computer in a later draft. I suspect this is not particularly unusual.

6. Is writing the only form of artistic expression that you utilize, or is there more to your creativity than just writing?
I write poems and songs, tie flies for fishing, paint on birch bark. As for the songs, sometimes I make them up on the spot, in the company of friends. Ephemeral art that’s only possible in an atmosphere of trust.
I’m mostly known as the producer of the Pulse of the Planet radio series. That program and all of my work in radio, stems from a lifelong interest in sound and listening. Which translates to going out into the world and recording the ever-changing soundscape. Not exactly an artistic expression, except that what we choose to listen to and share can change our state and understanding of the world.

8. What are you working on right now? Anything new cooking in the wordsmith’s kitchen?
Well, a sequel to Sacred Mounds is possible – if you’ve read the book, you know what I mean. But it’s on a back burner of the kitchen stove for the moment.

9. Did you ever think about the profile of your readers? What do you think – who reads and who should read your books?
I’d love the book to be read by all ages and demographics, but it was written for my generation, Baby Boomers. Read the first Chapter, tell me if you want a “Guppy Power” T-shirt, and I’ll guess your age.

10. Do you have any advice for new writers/authors?
Nothing that wouldn’t sound like a homily you haven’t heard a hundred times before. Persist, be both patient and ruthless (with yourself), write about what you know and what compels you, letting others worry about whether it will sell or not. And whenever possible, show rather than tell.

11. What is the best advice (about writing) you have ever heard?
A good editor is worth their weight in precious metals. OK, I said that, but lord knows, others have, too.
12. How many books you read annually and what are you reading now? What is your favorite literary genre? I’m reading Joyce Yarrow’s “Zahara and the Lost Books of Light”, a historical fantasy. Am a fan of history and historical fiction.

13. What do you deem the most relevant about your writing? What is the most important to be remembered by readers?
I’d love to bounce that question off the reader’s themselves. There is a spine to Sacred Mounds, a reason it was written, which has to do with why we humans are here, on this planet, reading books and doing the countless things we do,

14. What is your opinion about the publishing industry today and about the ways authors can best fit into the new trends?
I am not really qualified to answer this question, except to say that it was impossible to find an agent and quite difficult to secure a publisher. Consequently, I am grateful to Adelaide Books for publishing the print version of Sacred Mounds and to Skyboat Media/Blackstone for publishing the audio version.