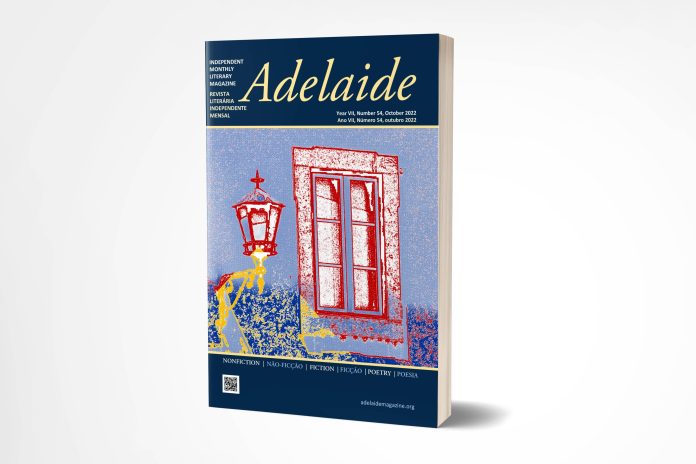 Have you ever been unable to pay a medical bill? Or perhaps you had to sacriﬁce something to get enough money to pay. Many people in recent years have been debating the question, should the US expand medicare and have universal health care? The United States should adopt universal health care because countries with universal health care have higher life spans and cheaper medicine and the American government could achieve reform like this.

The United States should adopt universal health care because countries with universal health care have higher life spans. The average lifespan in America is 78 years (Ortaliza, 2020). The same source also states that Germany and the UK have a lifespan of 81, and other nations with free healthcare like Israel and Sweden have an even higher lifespan (Our World in Data, 2022). Japan has the highest life expectancy at 84 years old (Ortaliza, 2020). These nations are located on 3 continents and 2 hemispheres, ruling out the geography or cultural norms, the common thread is a robust healthcare system. Canada also has a higher average lifespan than the US (Our World in Data, 2022) and if you look at a population map from the Canadian government (Government of Canada, 2015) most Canadians actually live on the same latitude as Oregon, Maine, Michigan, and other US states. Despite living in a similar climate and area, those living in the nation with better health care live longer.

The United States should adopt universal health care because countries with universal health care have cheaper medicine. In 2020 the US department of health and human services published a report on insulin prices around the world. What they found was that American companies were charging much more for insulin than they were in other nations. The same bottle of insulin that costs 98 dollars in the US costs 12 dollars in Canada, and only 9 dollars in France (Mulcahy, 2020). The same department also launched investigations on other types of medicine. They found across the board that ill Americans were spending much more money than patients abroad. Bendamustine (a chemotherapy drug) costs almost 7 times as much as the international average
(U.S. Department of Health and Human Services, 2018).

A counterclaim to this argument could be that it would require an increase in taxes. This would hurt the American people and it would seem that universal health care is too expensive to attempt. However, in reality, universal health care the top 1% would pay two-thirds of the taxes required (Gleckman, 2020) under Senator Sanders’s plan. A group of economists (led by Simon Johnson) wanted to check what medicare for all would really cost in the US. They sent a letter to senator Elizabeth Warren laying out possible options to pay for Medicare for all. This is what they said:

Government action like this would not be a new thing. During the economic hardship of the early 20th century workers who got sick or injured would not be able to work or pay for treatment. In 1905 Upton Sinclar published “The Jungle” which focused on the life of factory workers during and shortly after the industrial revolution (Constitutional rights foundation, 2008). This quote puts into perspective their conditions:

“There were men who worked in the cooking rooms, in the midst of steam and sickening odors, by artiﬁcial light; in these rooms the germs of tuberculosis might live for two years, but the supply was renewed every hour. There were the beef-luggers, who carried two-hundred-pound quarters into the refrigerator-cars; a fearful kind of work, that began at four o’clock in the morning, and that wore out the most powerful men in a few years. There were those who worked in the chilling rooms, and whose special disease was rheumatism; the time limit that a man could work in the chilling rooms was said to be ﬁve years. ”(Sinclar, 100-02). Because people like Upton Sinclair brought these things to light the government stepped in. Roosevelt, just months after the Jungle was published, said “There is ﬁlth on the ﬂoor, and it must be scraped up with the muck-rake”. Many laws concerning the meat packing industry itself were passed(including the creation of the FDA), however, there were also laws aimed at improving America’s healthcare system. Labor groups, often take inspiration from European healthcare systems (Constitutional rights foundation, 2008).

In conclusion, the United States needs to adopt universal health care, other nations have seen the beneﬁts of universal health care such as higher life spans and cheaper medicine. The government has put in place reform like this before and needs to do it again to serve its people. As voters, we need to write to our elected officials to call for change in our government, and we need to vote for politicians who will modernize our healthcare system. Once again it is time for us to advocate for those who have been exploited in our workforce. We cannot expect our ill to survive in a system that wants to take as much money as it can from them.
“The rich people not only had all the money, but they also had all the chance to get more; they had all the knowledge and the power, and so the poor man was down, and he had to stay down.”— Upton Sinclair, The Jungle

GOING TO INDIA by Lynne Golodner