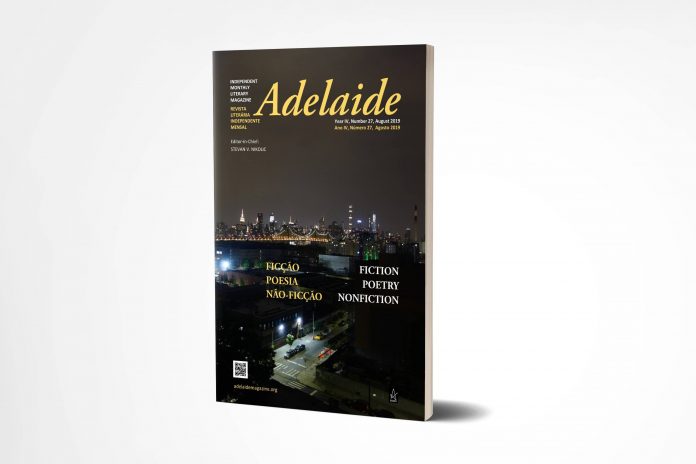 
It was a blue
without end

an opening greater
than the sky
a place I touched

sand and rocks
I walked on

its where I could run
when running away


Leaves arrange for night,
the aroma of dark green
stays close to the branches

everything is painted
with coolness,
a reverent covering