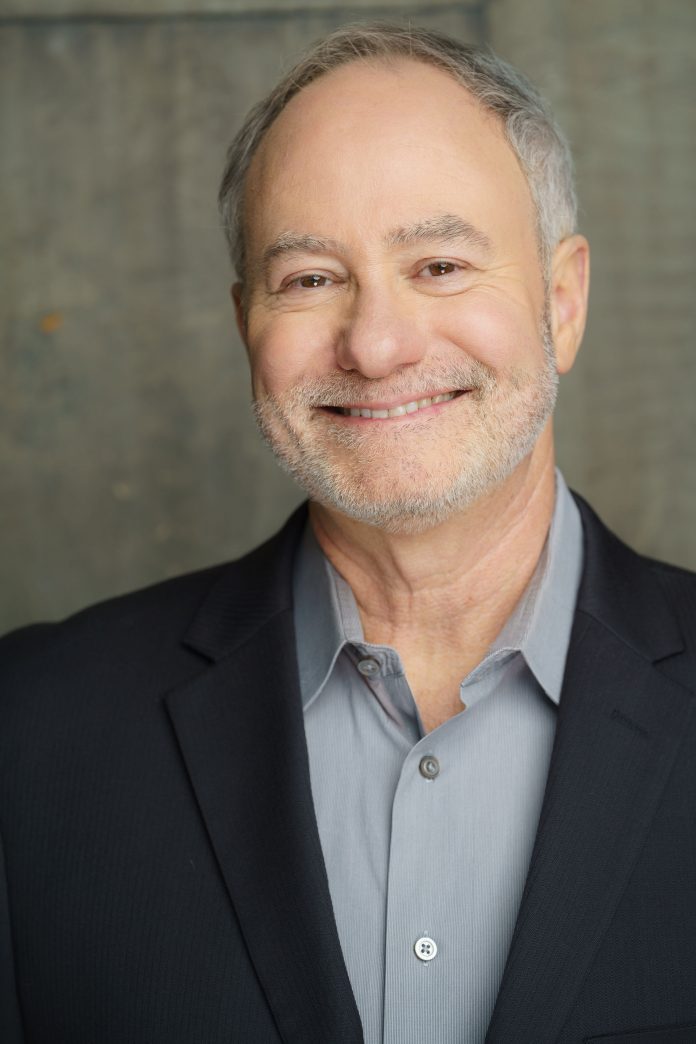 During college, at the Claremont Colleges, my plan was to become a Philosophy professor. I majored in Philosophy. I took the GRE exam that was required to get into graduate school. First semester my senior year I was able to get into a class on Descartes and Spinoza at the Claremont Graduate School so I could see what graduate school would be like. At the beginning of the first class the professor briefly discussed Descartes and Spinoza for about 10 minutes, then passed around two sign-up sheets. One was a list of possible topics for the one major paper we would write for the class and the other was for our every other week 30 minute meeting with the professor to discuss our paper’s progress. After we all signed up on each sheet, the class was dismissed. There was not going to be any more lectures or class meetings.

I asked one of graduate students in that class about the lack of lectures. She told me that in graduate school there were very few lectures and that most classes were structured the same as this class. She said that if you wanted to be hired as a Philosophy professor you had to become an expert on one small part of one of the famous philosopher’s philosophy. You had to become known in the community of philosophy professors as the person who knew the most about one small topic. I didn’t like that. I wanted to be a Philosophy professor so I could spend my life writing and thinking about the big questions in life, not about a small part of someone else’s philosophy.

I dropped out of one of my other philosophy classes and got into an Intro to Chemistry class a few days late. I decided that if I couldn’t spend my life writing and thinking about big philosophical questions I might as well be a physician and help people. My father, a physician, was thrilled.

Your first book was a consumer’s guide to HMOs. When and why did you write it?

It was published by Plume, and imprint of Penguin, in September 1997. At the time HMOs were a new form of health insurance and were not well understood. My non-fiction book, The Insider’s Guide to HMOs, helped consumers understand the problems with HMOs and how they were very different from all previous types of insurance.

My latest book is my debut novel, To Be Enlightened. I have been practicing Transcendental Meditation twice a day, every day, since 1975. In 2012 I had profound experiences related to meditation that lasted about ten days, then faded away. I used those experiences as the basis of my novel.

I had never written fiction and had a steep learning curve. Readers of my early attempts told me to give up writing a novel. Many said that it was clear I didn’t know how to write fiction. After a number of poorly done drafts someone who read my work told me, “You don’t read much fiction, do you? You need to read more.” They were right. I started reading novels and slowly my writing improved.

I wrote my novel while working 40 to 50 hours per week as a physician. Monday through Friday I would wake up between 3:30 to 4 am, drink a strong cup of coffee, write until about 7:30 am, shower, then meditate for 45 minutes, and make it to work by 9am. On the weekends I would write until about 9am, meditate for 45 minutes, then be ready to do things with my family and friends.

Writing is my only creative outlet. I plan to write more and work less as I get older. I’ve been somewhat of a workaholic over the years.

Siddhartha by Hermann Hesse was a huge influence on my writing. I also was influenced by Zen and the Art of Motorcycle Maintenance by Robert M. Pirsig. The lyrical, breezy quality and optimistic tone of The Alchemist by Paulo Coelho made me want to write something like a modern version of that story.

I’m writing the sequel to my debut novel. The tentative title is To Be Together, Forever. It is a story about mystical, sacred Love, and cheating death. Each chapter starts with a quote from Rumi that informs and explains that chapter. It is much easier to write than my first novel. The characters were already developed in my novel and the story line answers all of the questions left unanswered.

I’m hoping that the book catches on with college students. The book is about a college philosophy professor, his relationship with his students, his wife, and his quest for enlightenment. The professor teaches a class about enlightenment based on ancient Vedic Philosophy and the philosophical implications of Quantum Mechanics. Also, anyone interested in Yoga, religion, philosophy, modern physics, or human potential will be interested in what the book has to say. It is meant to be more than a novel. It is meant to be a philosophical treatise on our place in the universe.

The best advice I was given during my learning curve of how to write fiction was, “Write what you know.” I would like to pass that advice on to new writers.

How many books you read annually and what are you reading now?

Since I re-started reading fiction in 2012 after being too busy with my medical practice to read for pleasure, I read about one novel per month. I just finished The Midnight Library by Matt Haig. It is, in part, about The Many Worlds Interpretation of Quantum Mechanics. I am fascinated by Quantum Mechanics and its philosophical implications. Quantum Mechanics is the basis and foundation of all modern physics. What it tells us about reality and our universe is bizarre, and exactly what the ancient Vedic sages said thousands of years ago in the Upanishads and other Vedic Scriptures.

My novel is in the genre of philosophical and visionary fiction. It is meant to teach the reader about their Self (with a capital ‘S’) and about meditation. Ancient Vedic Philosophy, which is the origin of meditation, has a lot to say about what our Self is. It says that in every instant of our perceptions there are three elements: the subject, the ‘I’, the experiencer, or the Self; then there is the object of our experience; and between the subject and object there is the process of experience – our brain, our senses, our intellect, etc. When we talk about ourselves, we are usually talking about our self (with a little ‘s’), which is an object perceive. It is not the subject, the ‘I’, or the real Self. I will explain.

I am a primary care physician at the Cedars-Sinai Medical Group in Beverly Hills. I am one of the team physicians for the Los Angeles Clippers. I am a father. I am a husband. All of those things that ‘I am’ are things I see myself as being. Behind all of those things that I am, is Me, the subject, the experiencer, the Self. The physician, the father, the husband are objects of perception that I see myself as – those are my self. All the different things I see myself as are objects of perception.

Vedic Philosophy says that by contacting the I, or the Self, through meditation you can improve, relax, sooth, and enliven your self. How does that happen? Vedic Philosophy says that the I, or the Self, of each of us, at our core, is an ocean of silence that is beyond problems, anxiety, fear, and stress. Being there, even for a moment, gives us sanctuary and respite from the outside world that contains those issues. After meditation, the problems of our world seem to be a little less problematic. Day after day, year after year, contacting that silence within changes us. This change is a physical, physiological one, not just a change in our point of view. The research on meditation is clear. Multiple studies have shown that people who meditate are less stressed, more relaxed, more empathetic, more creative, and better able to assess situations correctly.

My novel goes one step farther. It discusses how Vedic Philosophy says that when someone’s physiology has been purified enough by meditation they can undergo a phase transition and enter a higher stage of human consciousness. The first stage of this higher consciousness is called Cosmic Consciousness. My novel is a dramatization of that phase transition, how it affects the professor, his wife, his family, his students, and his surroundings.