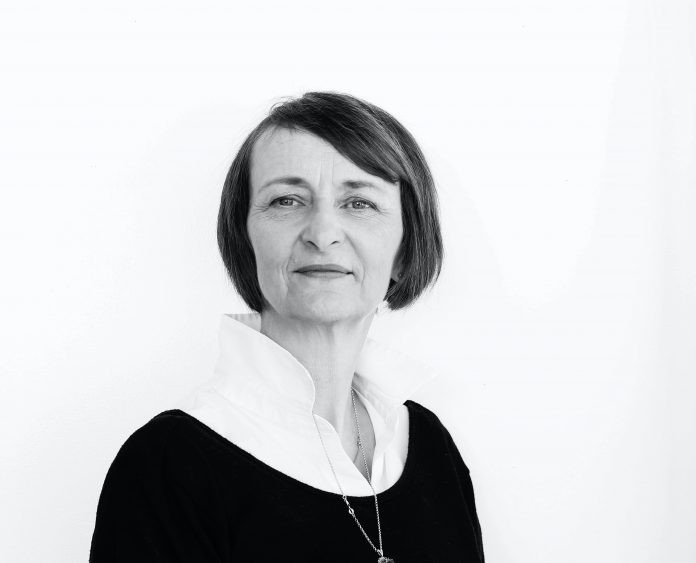 Such an interesting question that I could easily answer with several complex revelations about myself. One of those insights is that I nearly died from pneumonia when I was a child. I was seven or eight at the time, and I remember being barefoot one minute and playing in the sun; the next, I was on the sofa in the living room gasping for breath and drowning in the delirium of a high fever. My mother was crying, the doctor was getting a syringe ready, and it took several adults to hold me down before they could stick the needle into my skin. I was clinging to the fringes of life that night, and while the doctor and his antibiotic medications were crucial, it was my mama’s love that saved my life. It was three weeks before I had enough strength to return to school. Sometimes, I still feel that there is a gap in my life, and I miss those three weeks.

I actually come to the writing life quite late. I always thought everyone had stories playing out inside their mind, and that their thoughts were expressed as letters and thank you notes like mine were. In 2012, I started work on A Winter Affair, which was a romance but didn’t follow the standard rules that a romance is supposed to follow, so I’ve learned. It’s logged in a file somewhere, and from time to time, I rewrite portions because it has good bones—that initial process of plotting out a novel hooked me on writing. Then I had a poem and short story published by Polar Expressions Publishing in 2016. My first published article was for Our Canada Magazine in early 2017. I wrote about a community church in Seagrave, ON, that contributed to a rural school in Panama. The generosity of the congregation was astounding. At that time, I was already experimenting with another novel called The Painted Woman.

During the summer of 2018, I was housesitting in Mexico when I came across a dead whale on the beach. Its flukes were tangled in fishing lines, and a tremendous amount of sadness that we had done this struck a chord.

The image inspired a short story called Footprints which a now-defunct literary magazine published, and when my number one fan read the short story, he said, “you have to turn this into a novel.”

The Lucky Man-An Act of Malice is a thriller. There are too many themes to list, and I agonized over what elements to include and leave out. Without a doubt, the most vital thread concerns the survival instinct people face as they’re caught in peril and which I find captivating. Another is the powerful love a mother has for her children. And in a world of constant bad news, I wanted to remind my readers that the kindness of strangers exists. The Pacific Ocean tells its own story, and then there’s that monster lurking in our oceans. Of course, there is a twist that resonates with people who pick up on the subtle message I include. Many say it becomes their favorite part.

How long did it take you to write your latest work, and how fast do you write (how many words daily)?

When I’m in the writing gear, I average anywhere from 500 -3000 words in a day. Hard to believe now, but I wrote the initial rough draft in six weeks. I had a view of the ocean from my window, and I wrote daily for six hours or more. The story and the cast came to life and told me what I needed to write. It feels somewhat telepathic when you sit and listen to your characters speak. It took another three major revisions, which took a year, and then I sent it off, and Adelaide chose to publish it.

I would say no. I try to be very disciplined and commit to at least six hours daily. When I’m freewriting, I’m at my best and happiest. I write just about anywhere and have no desk or fancy office. I also travel non-stop, so therefore I don’t have an office per se. If there is something unusual: I’m compelled to write. If I don’t, I feel unsatisfied and unhappy with myself.

All my life, I looked for this creative outlet. I’ve tried painting, sketching, various crafts, sewing, and dancing. When I moved to Panama, I sat down to write. I now understand that writing is what I always craved. To take a break from the computer,  I’m experimenting with polymer clay. Because I’m always on the move, I have learned to include creativity in most aspects of my life. Being creative isn’t just about creating art; it’s how you think and adapt.

This is going to be a very long-winded answer. After taking a Women Writers class in college many moons ago, I was introduced to the Greats; Jane Austen is by far my favorite. While she is categorized as a romance writer, she is so much more than that. She teaches us history and anthropology, and she is a true artist.  From that introduction, I spent the next fifteen years reading classics, Dickens, Tolstoy, Brontes, among others. I then shifted to contemporary writers like Carol Shields, Anita Shreve, Anne Rice, John Irving, Henning Mankell (Non-Wallander). I enjoy descriptive and evocative novels that don’t follow the norm. I think the most profound and well-written book I have ever read is Judy Blunt’s Breaking Clean.

I’m always working on something. Currently, I am working on a mystery called The House on Latimer about a woman who fifty-some years later is still searching for her childhood friend who vanished. Her instinct keeps telling her that something went very wrong. The house is a strong character that keeps giving her clues.

On the back burner is a complete manuscript called The Meadows about a group of women who run a private community. Each member has a catastrophic history, and there is something very sinister lurking at the edge of the community as the women who call themselves Mothers dish out justice.

Of course, I’m busy promoting my novel The Lucky Man-An Act of Malice, and I’m so pleased that readers are enjoying it and giving me great feedback. Covid, unfortunately, has hampered how I had planned to promote my book, but then again, life and writing are about facing adversity and dealing with it as best as you can.

Write and believe in yourself.

Actually, Stephen King’s book On Writing is the best. To be a writer, you have to write thousands of words. It’s the only way to become a better writer and listen to your own voice. It is what sets you apart. My tip would be to turn off social media; it absolutely destroys creativity.

How many books do you read annually and what are you reading now? What is your favorite literary genre?

For me, that number really depends on the projects that captivated my attention at the time. This year, I have concentrated on personal and skill set related non-fiction books and taken several courses, but I miss great fiction. I enjoy books that lean toward the literary side and deal with everyday situations people face. And since I’ve become a writer, I read for different reasons and see books differently. Henning Mankell’s After the Fire and Anita Shreve’s Sea Glass were influential in style. The Book Thief by Markus Zusak was awe-inspiring. You could say I’m a bit lagging in what is trending on the charts but I’ve also read several books this year by budding authors J. Schlenker, Tobin Marks, Brooke Reynolds, who like me, are newbies on the scene and giving it our best shot. Supporting others is crucial, as is building a network which I’m working on but terrible at.

Message. I want people to take away a message that follows them for a long time and that it’s truthful. While I write fiction, a piece of who I am is reflected in my work.

It’s a tough industry without a clear beginning and the goal posts keep moving. Being a writer isn’t simply about writing or being good or bad at it. Luck plays a role. It’s about selling who you are and mastering how you sell yourself. It’s definitely a wing and prayer method for many who would rather focus on writing than putting our face out there.