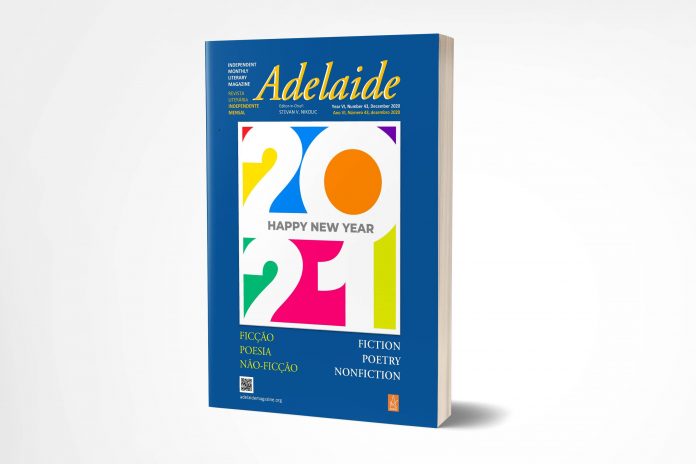 *
It was over soon after it had started, but there was no shame in the room. She cleaned up his mess and replaced her blouse and skirt and he did up his trousers and watched her go about her tasks with an automatic efficiency. She went to the door and turned back to him, smiling at him one last time before she ducked into the hallway.
Oskar was left alone in the room. He had enjoyed the act, however short it was, but he also felt anxious, as if he had missed a key component of it all in the rush of things. He looked to the door, half expecting Liesl to return for more, but one minute passed and then another and he realized that nothing more would come of it. He was a man now, and yet, there was little different from the minutes earlier, aside from the heat of his groin and the liquid calm that filled his mind. He got up and left the room, walking down the hall and the stairs in something of a daze, his mind still racing through what had happened.
In the main room, sprawled across an armchair with a girl in his lap, the sergeant spotted Oskar coming down the stairs and called out to him. “So soon, kid? Didn’t you want seconds?”
Oskar didn’t respond. He had no desire to stay in the filthy main room as now all his eyes could see were the various stains of wine and beer and other liquids he rather not know the origins of across the carpet. He looked at the sergeant and saw how drunk he was, with a broad smile across his face and deep-set eyes that saw the room through a haze.
The sergeant tried to stand up, forgetting the girl was on his lap, but a woop from her kept him seated as he attempted to get an answer out of Oskar.
“Did she rob you of your voice?” he said. “Speak dammit! Or have you been struck dumb?”
“You wanted my thanks and now you have it. But I have to go home.”
And with that Oskar left the house a new-made man and the sergeant turned his focus to his appetites. The dumbfounded boy soon fell from his mind.

The Americans left town the following week. Oskar saw the sergeant one last time in the market square as he and his unit were discussing arrangements with the mayor. The sergeant noticed Oskar but he was in the midst of his duties and Oskar did not interrupt him. Their eyes met and they nodded and Oskar continued on his way home and when the sergeant was no longer a fixture in the tavern or the square, the exact lines of his forehead and gap of his teeth faded from Oskar’s mind.
He continued with his life, collecting the zigarettenstummel in case another unit would enter the town and be in want of his wares. He did not speak of the night with Liesl and the sergeant to his friends, nor did he dwell on it much in the quiet minutes before bedtime.
One day in the following weeks, he was in the square at the tail end of another of his treasure hunts for scraps, which had become second nature to him and gave structure to his day in the absence of school and homework. He turned the corner into the schoolyard and looked up and saw Ilsa bidding farewell to her friends and coming down the lane in his direction. She looked up and spotted him and smiled, as Oskar knew that just as he had fancied her, she had always felt warmly towards him. She made to say something, but Oskar did not wait to hear what it was. He turned away from her and made for the next street. The blues of her eyes and the amber of her freckles reminded him of Liesl and the sergeant’s booming laugh and the rotten tooth of the madam at the house and whatever yearning remained in the pit of his stomach for Ilsa, a new discomfort outmatched it in number and intensity.
He walked through the streets and focused on the dusty corners of the cobblestones and soon enough, her face slipped from his mind and the discomfort in his stomach eased and he could go about his day without an unwanted confusion dampening his thoughts. He returned home and shut himself in his room and filled his mind with thoughts of new women who would bring the promise of pleasure without burdening him with the discomfort of doubt and hesitation. There were to be many women to share his bed in the future who would have the good sense to leave his mind and feelings alone. As for Ilsa, she was just a girl to him now. And he knew that he was a man.

Aren Bergstrom is a filmmaker, film critic, and travel writer. His short films, including the sci-fi comedy, “QuanTom,” and the religious drama, “A Consecrated Life,” have played festivals worldwide. He co-founded and regularly contributes to the film review website, 3 Brothers Film. He lives in Toronto, Ontario.